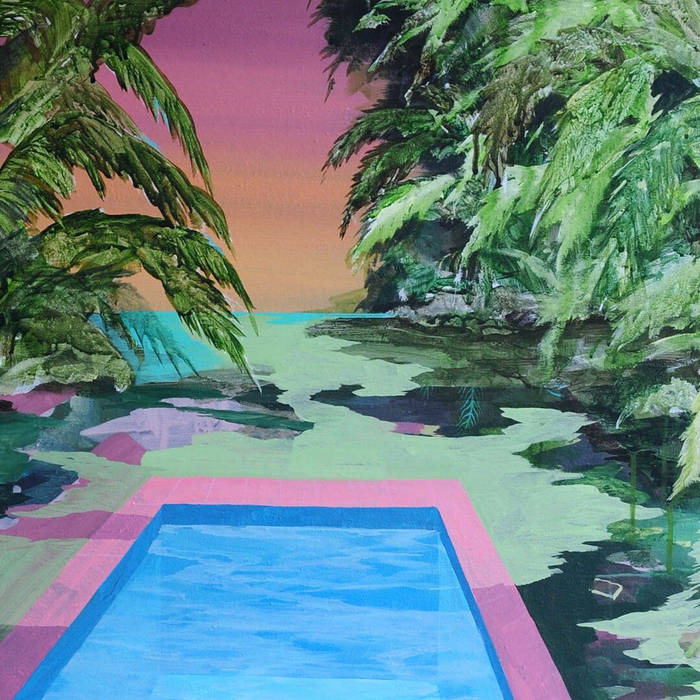 "'Croc Rock', the new single from North Carolina's Estrangers, isn’t afraid to murk up and complicate the band’s shimmering pop sensibilities, to leave a bit of coal dust on the diamond. Jangling guitars clash nicely with airy keys over a lean rhythm section that gives the song a pulse while giving its parts space to echo outward... It’s an impressive introduction to the new album, and one that should build some anticipation for its upcoming release." - Matt Fiander, PopMatters

Bandcamp Daily  your guide to the world of Bandcamp

MF DOOM is given his flowers, plus appearances from MC Jada Imani and Stanley Ipkuss